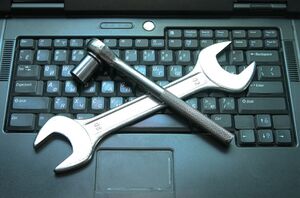 2.2 Breach of an international obligation by State AEdit

[L6] Incidents 1-2 are not attributable to State B – there is no indication of State B’s involvement in the leak of vulnerabilities. Incident 3 (the ransomware campaign) is attributable to State B, because the operation was conducted by one of its military units, which qualifies as an organ of the State.[24]

2.4 Breach of an international obligation by State BEdit

2.4.1 State B’s obligation not to violate the sovereignty of State AEdit

[L9] Compared to the economic losses caused by the incidents, the collected ransom was likely negligible. States in similar situations are not very likely to pay the ransom, which undermines the argument that the acts were coercive, rather than disruptive.[66]